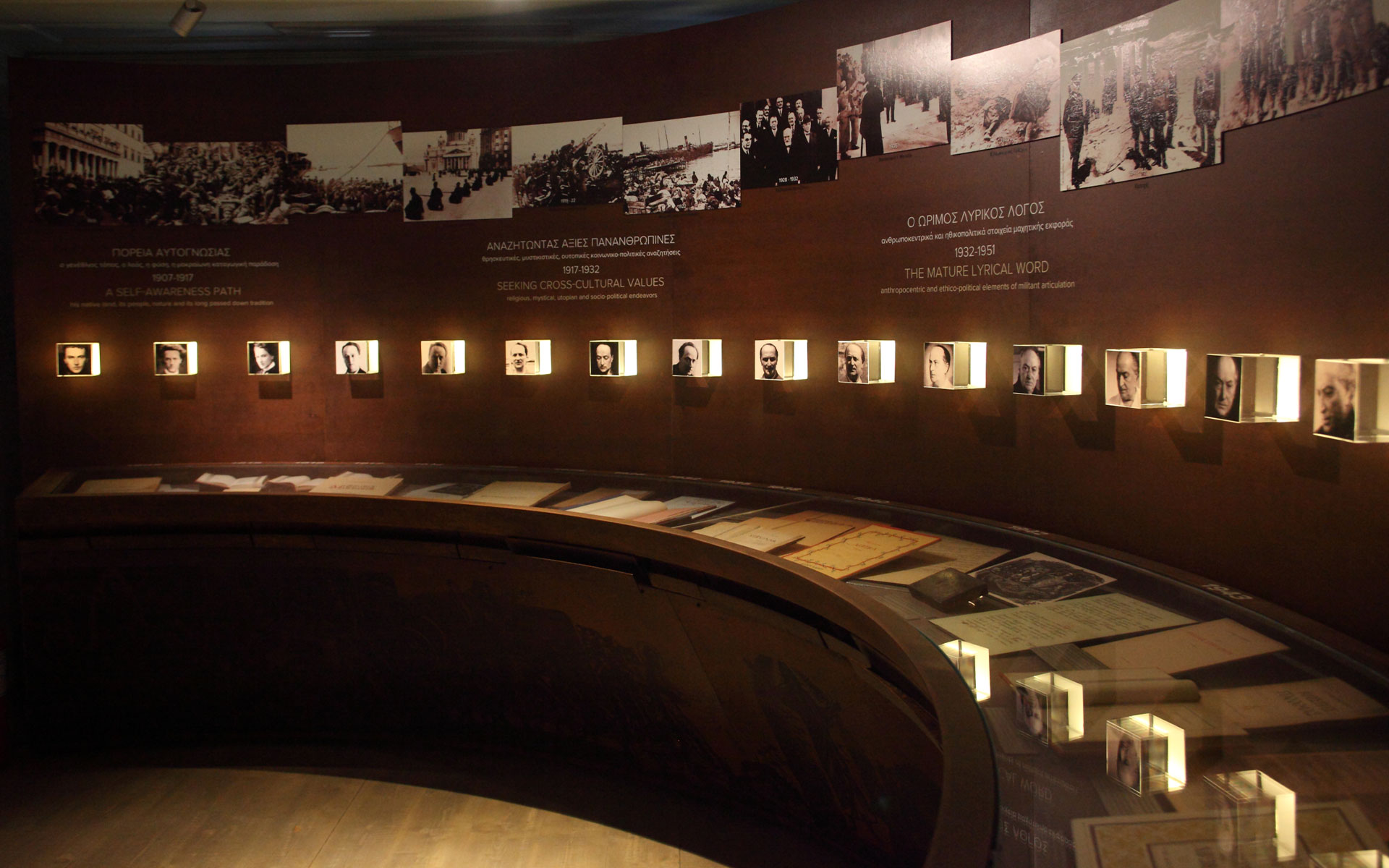 A lyric poet, a playwright, a Nobel Prize for Literature candidate, a genuine intellectual. To quote Encyclopaedia Britannica ‘some of Angelos Sikelianos finer lyrics are among the best in Western literature’. He bridges the poetry of Cretan Renaissance with modernism, studies the diachrony of greek culture and is influenced by European literature and and also the natural and spiritual environment of Lefkada island where he was born.

His family home on the island’s homonymous capital, a distinctive building of Ionian architecture, has been skilfully renovated and hosts a permanent exhibition on the life and work of this marginal personality, whose influence on modern greek culture is unparalleled, distinguishing him as a ‘national poet’. 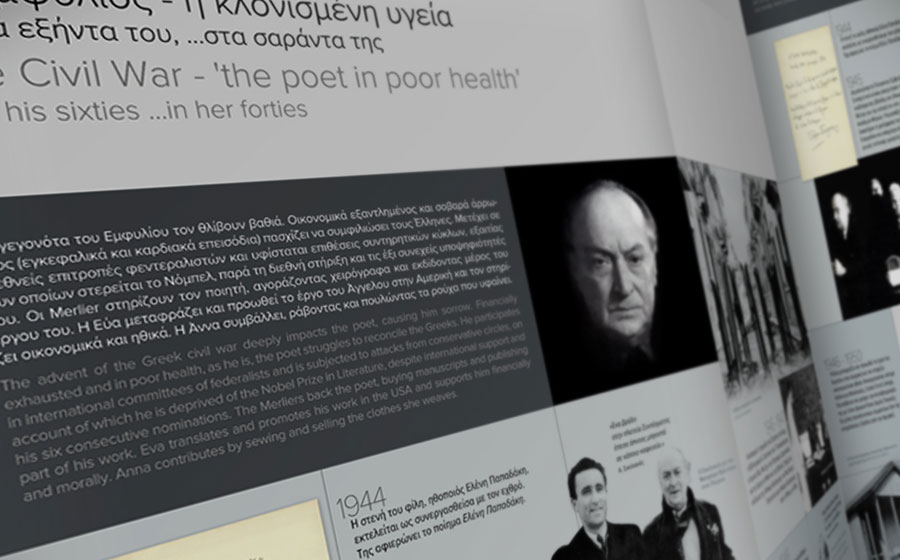 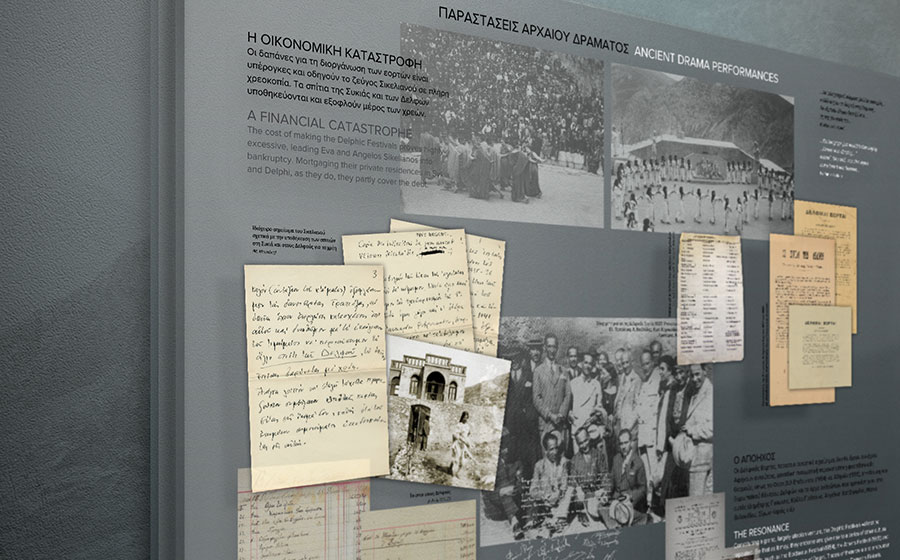 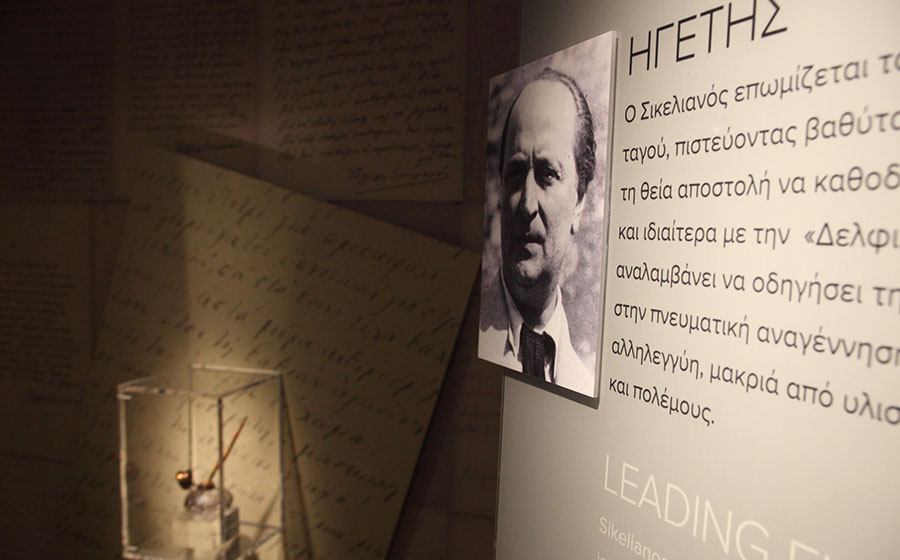 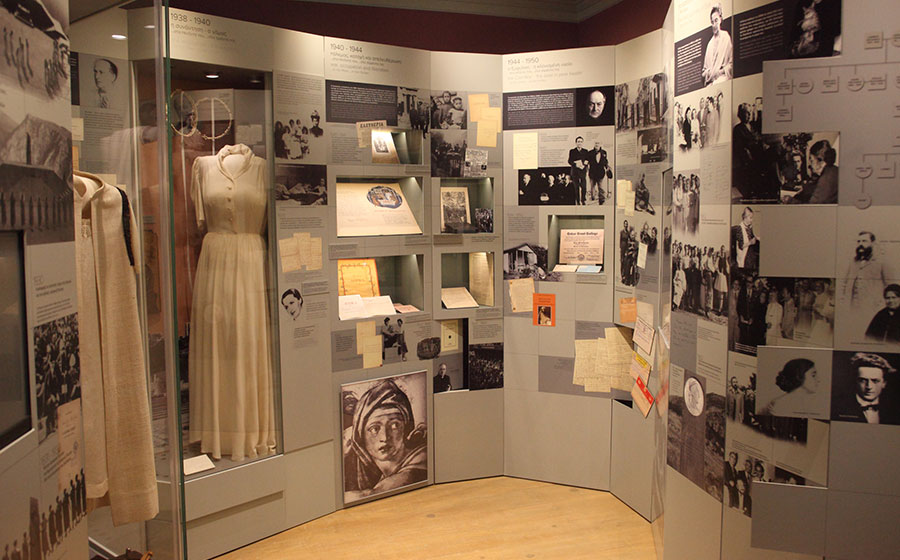 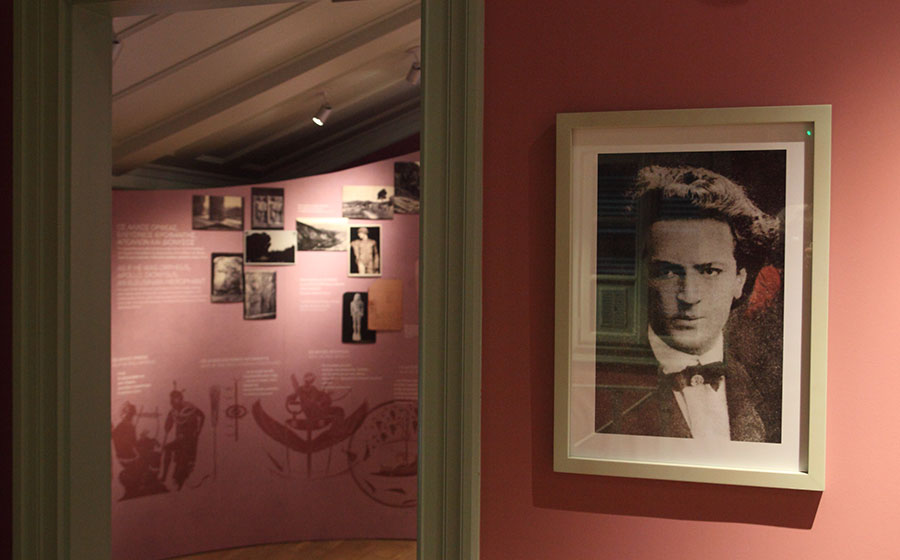