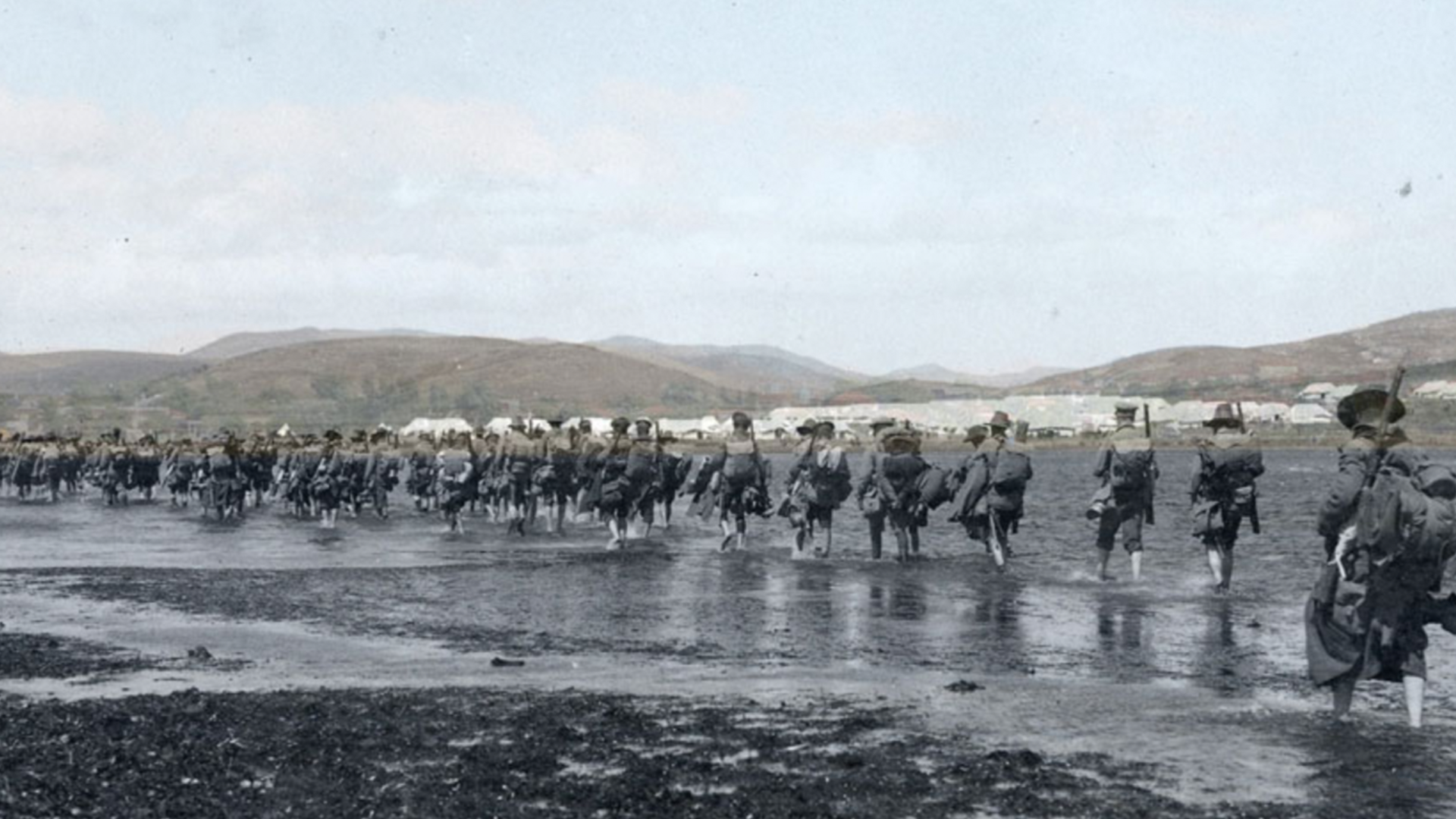 Lemnos island, on the north-eastern part of the Aegean Sea, is a place of crude natural beauty, amazing seascapes and persistent cultural identity. The information center at the pictoresque village of Portianou, is a space designed with reference to the history of the island, from the mythical era of god Hephaestus to Lemnos as a war theater of World War I.

Especially the Battle of Gallipoli and the presence of the Australian and New Zealand Army Corpse (ANZAC) on the island from February 1915 to January 1916 is a central theme of the exhibition documenting and at the same time commemorating the fierce battle between the Allied Forces and the Turks but also the strong cultural and historical ties between Australia and Greece. 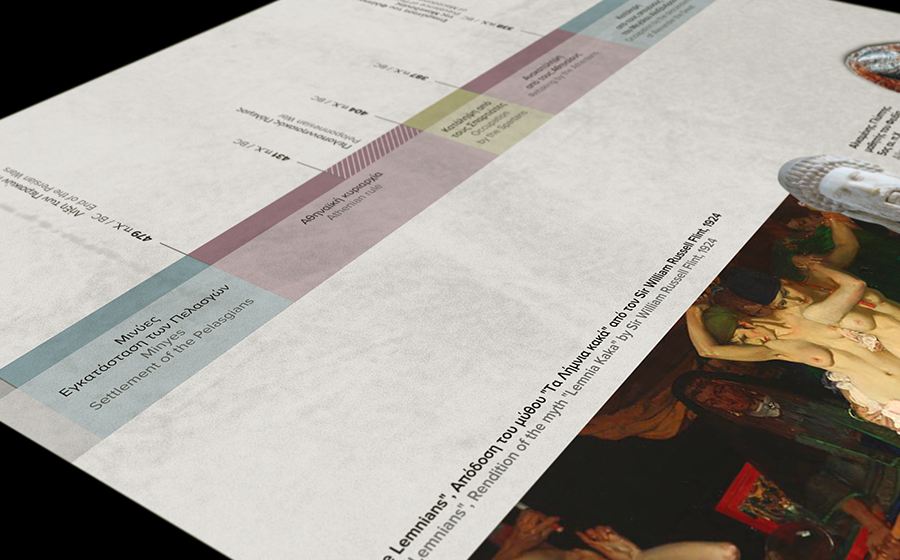 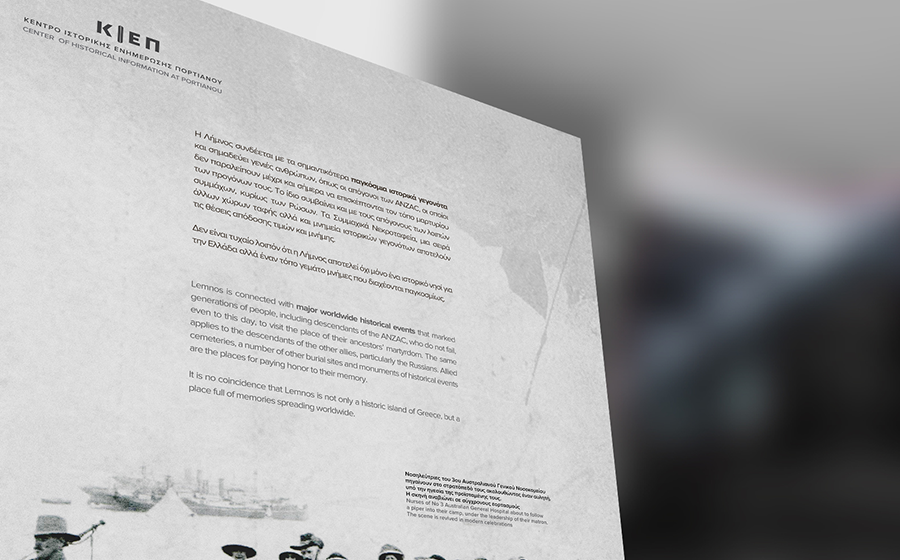