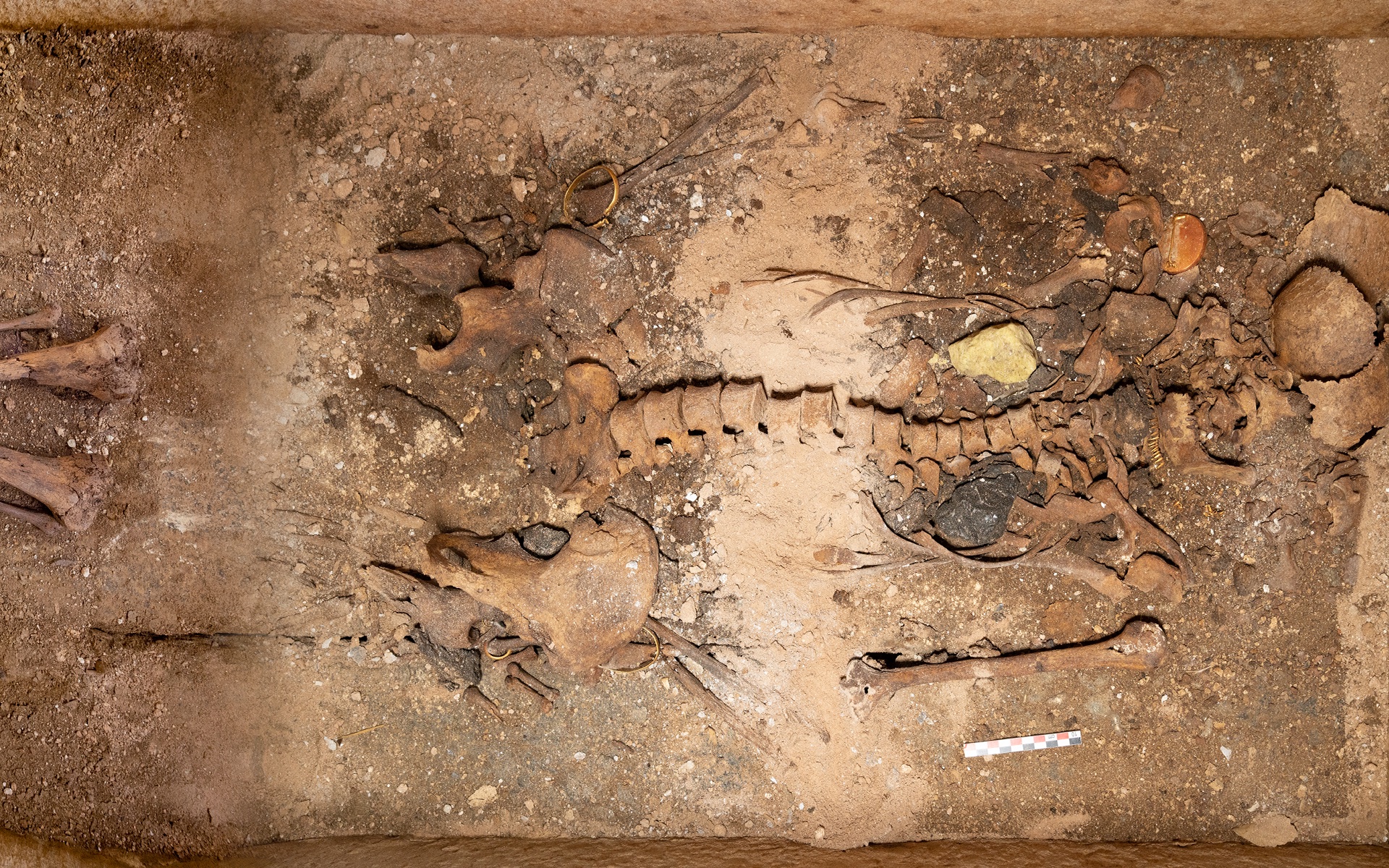 A major archaeological discovery, an intact 2nd century AD grave of an ancient noblewoman buried with her golden jewelry at a Roman burial monument in the island of Sikinos.

Her name was Neko

The grave, in fact a mausoleum, was found in the vault of Episkopi monument, an architectural palimpset as its phases span from the Roman era to Byzantium. Hidden in the monument thus remaining invisible to the grave robbers of ancient times, the grave revealed rich funerary gifts such as golden wristbands, rings, a long golden necklace, glass and metal vases, a female figure carved cameo buckle and fragments of the dead woman’s clothes. 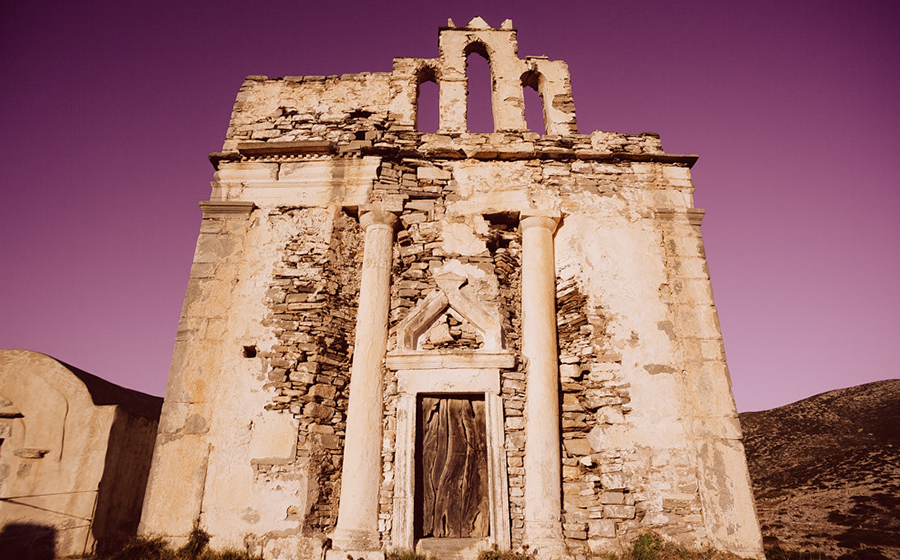 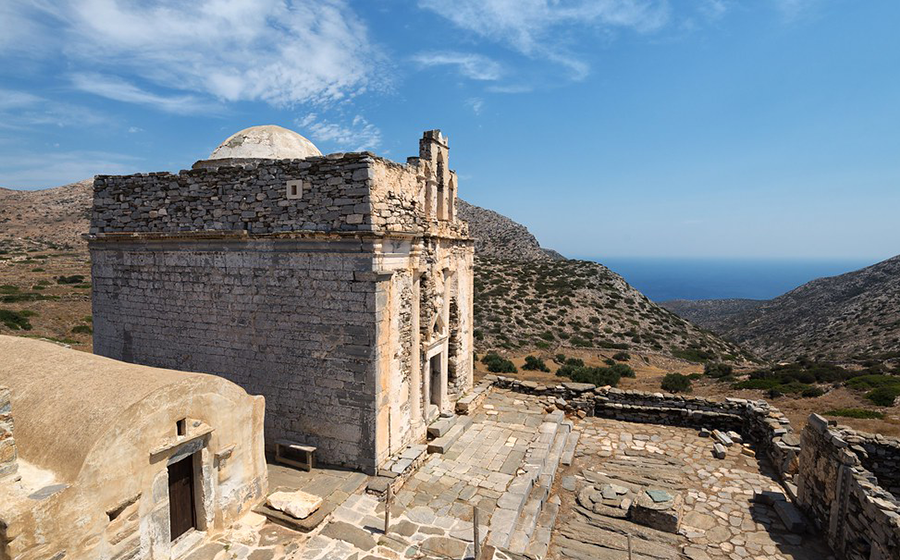 Video for Episkopi monument in Sikinos

Previews Project
City of Europeans
Next Project
Ark of Sounds