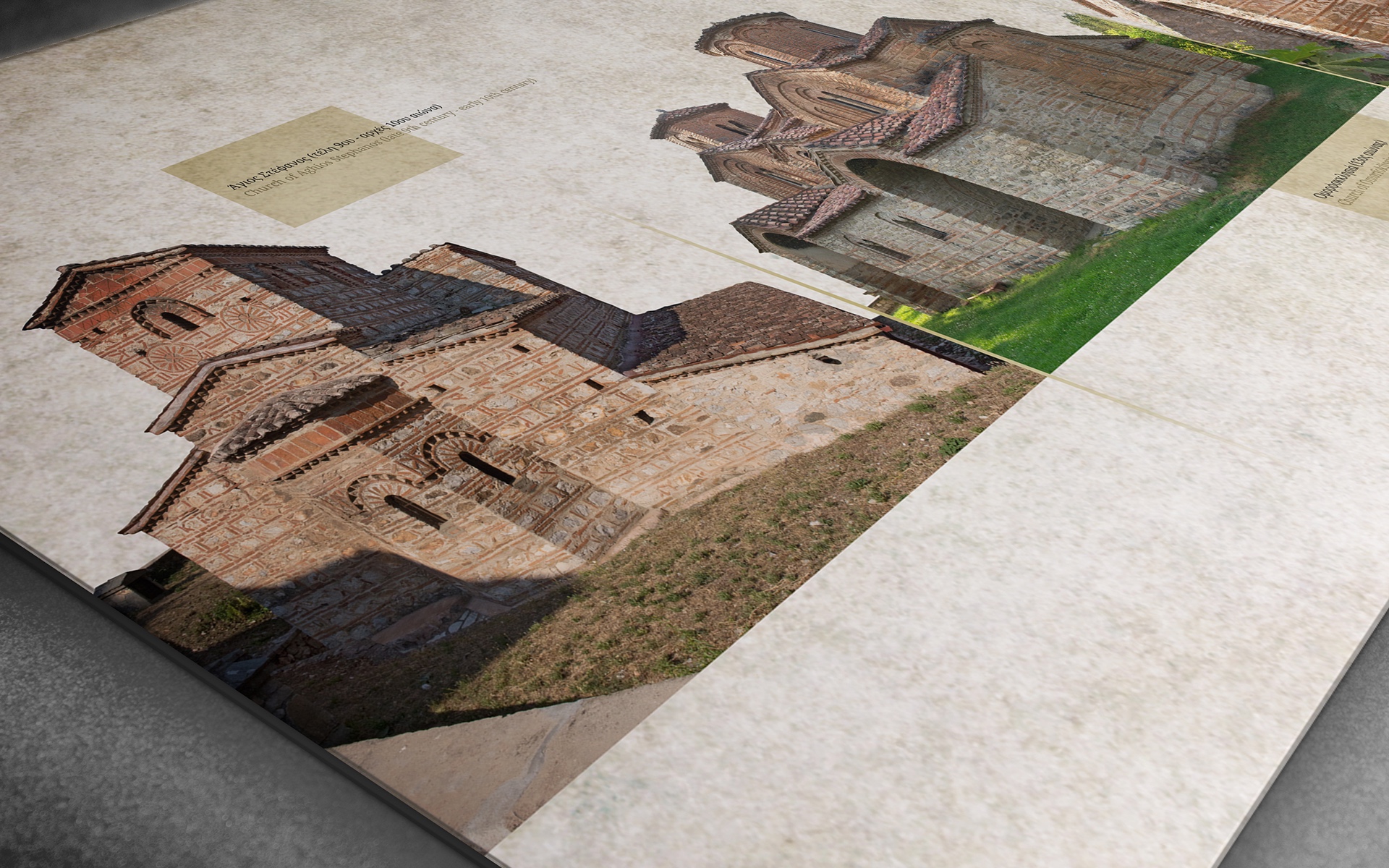 This is the story of a regional but important city of medieval Hellenism that flourished from the Early Byzantine Period until the late Ottoman years.   The economic, intellectual and artistic blossoming began in the 10th - 11th century and reached a hiatus in the 12th, 13th and 14th century, a splendid and extraordinarily productive period, as evidenced in the architectural and iconographic cultural heritage of the city.

The idea behind the renovation and the new exhibition is to present the city’s historic importance but also to ‘use’ the museum as a digital hub of the many and unique surviving byzantine and postbyzantine churches scattered in the modern city through the use of visual material and interactive applications. 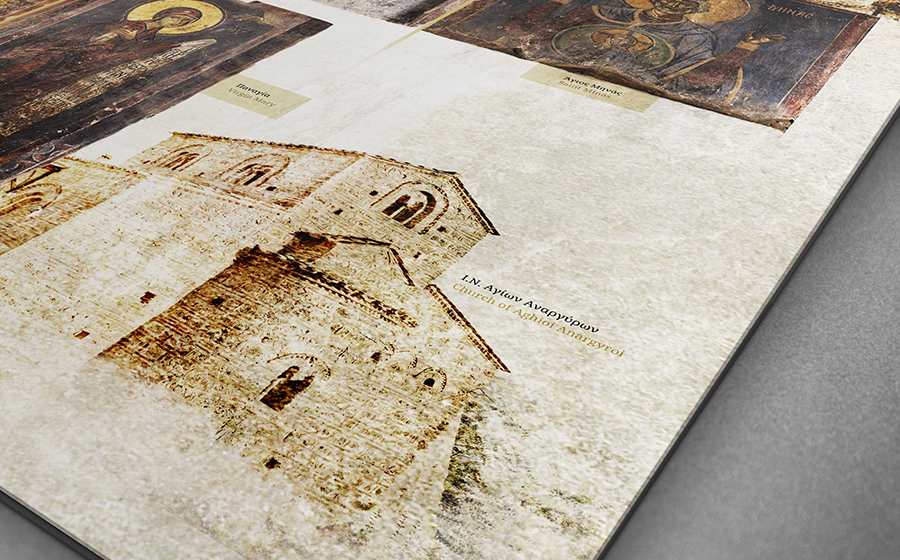 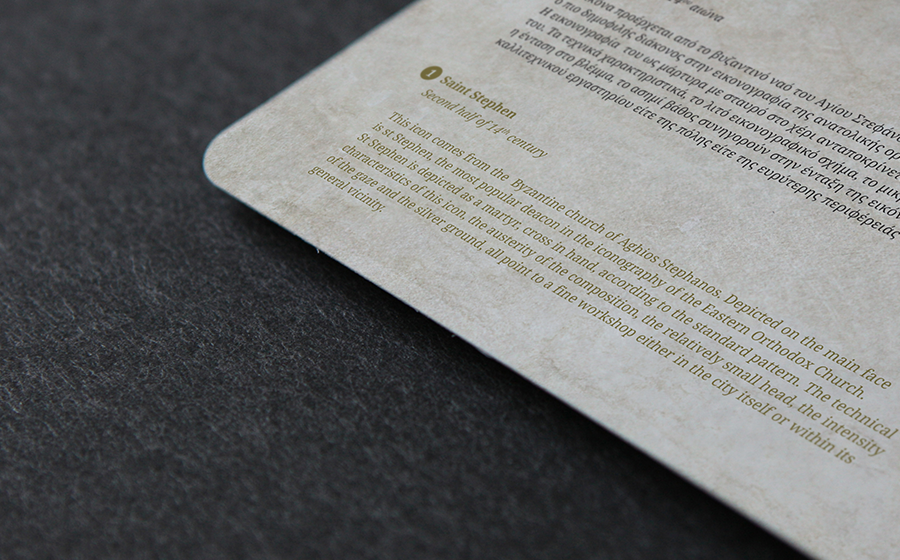